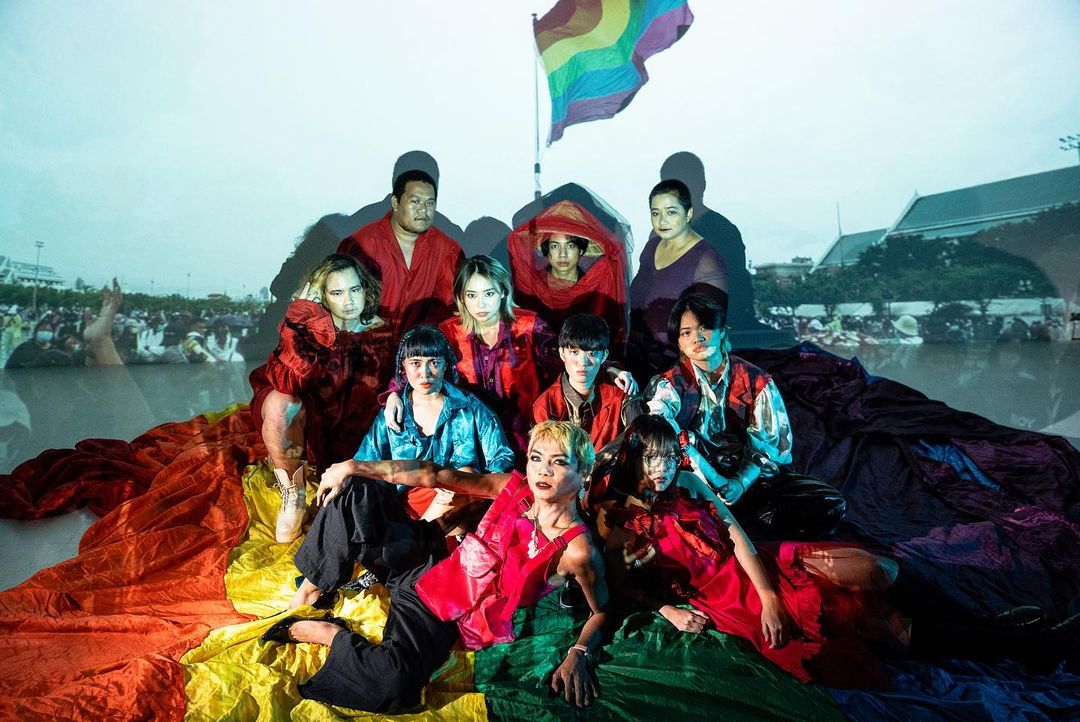 There were no Bangkok LGBTQ+ Pride by the community for the community until 2022. In 2021, I decided to transform my own imaginary Pride of Bangkok into reality. I have invited people from different groups who have contributed to the LGBTQ community in many aspects —social movement, human rights, politics, and entertainment to express themselves as if today were Bangkok Pride. 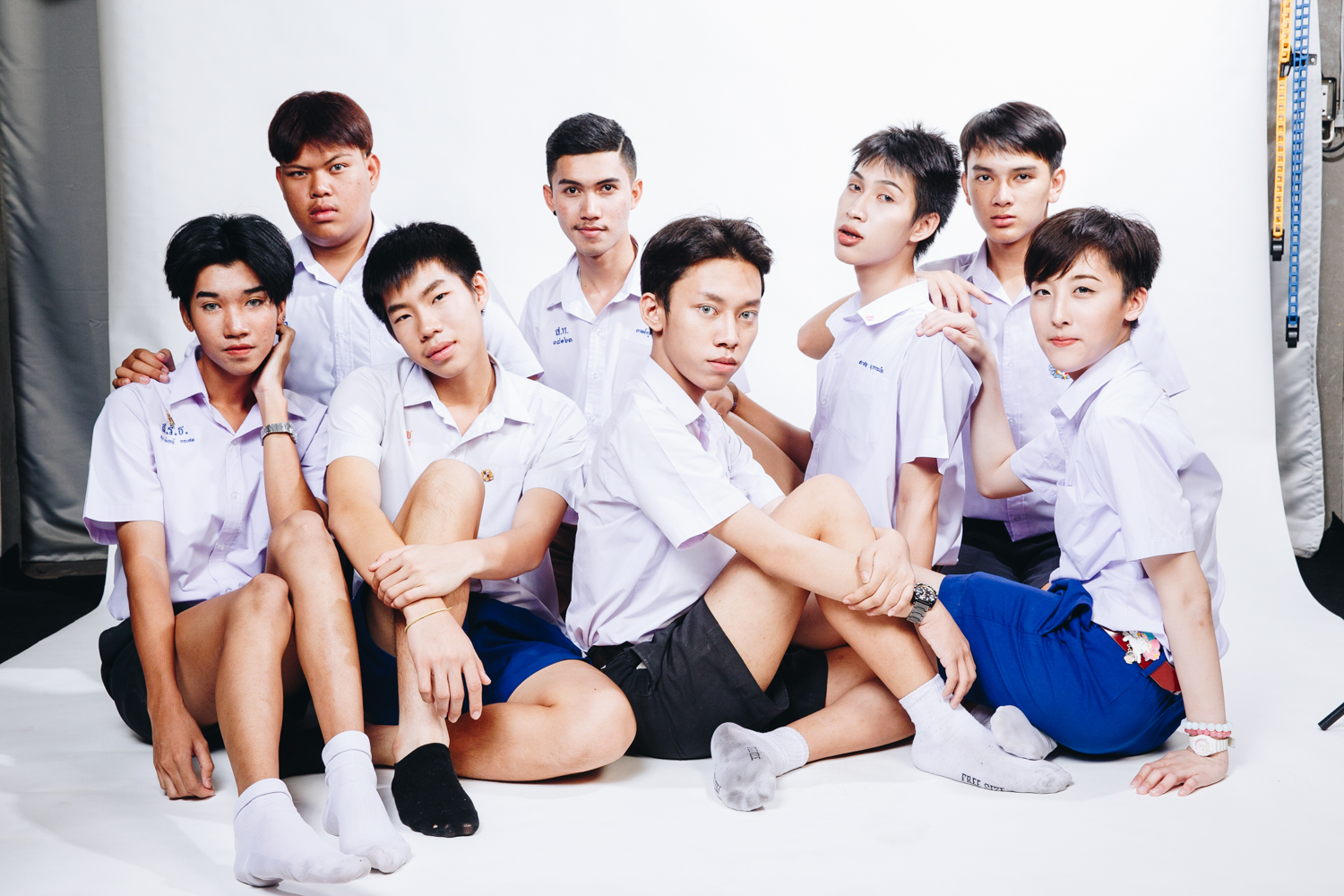 “7465” represents the hidden identify of youth that was forced from being freely expressed. Under the uniformity, they tried to be themselves as much as possible. “7465” is not just a student number sewed on their uniform, but also a fight for their own identification. ‘Young, free and being me’ is what they want to be.
FULL STORY 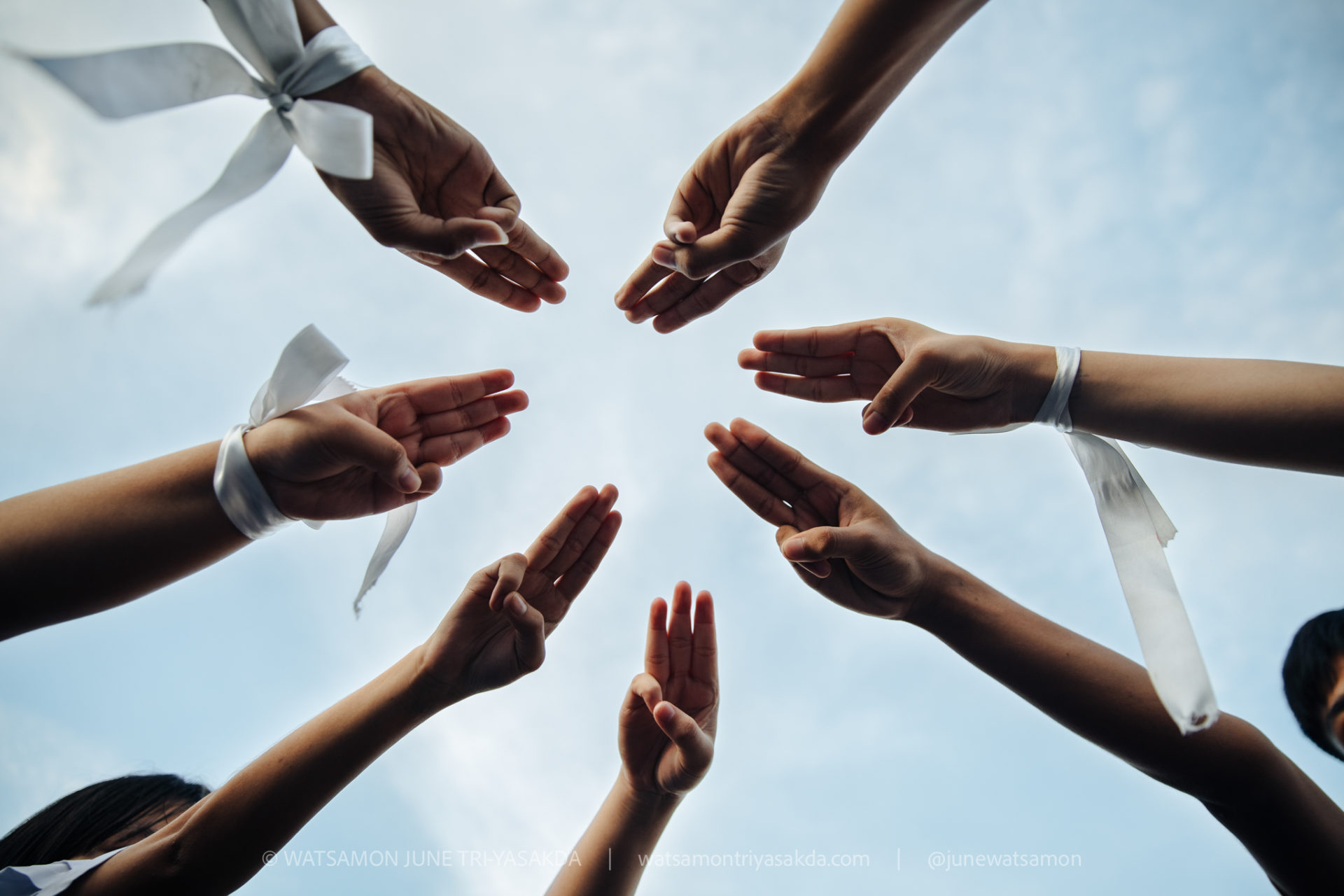 My Selected 25 pictures to describe 2020 from photographing the global pandemic, COVID-19 to the youth-led democracy movements in Thailand. 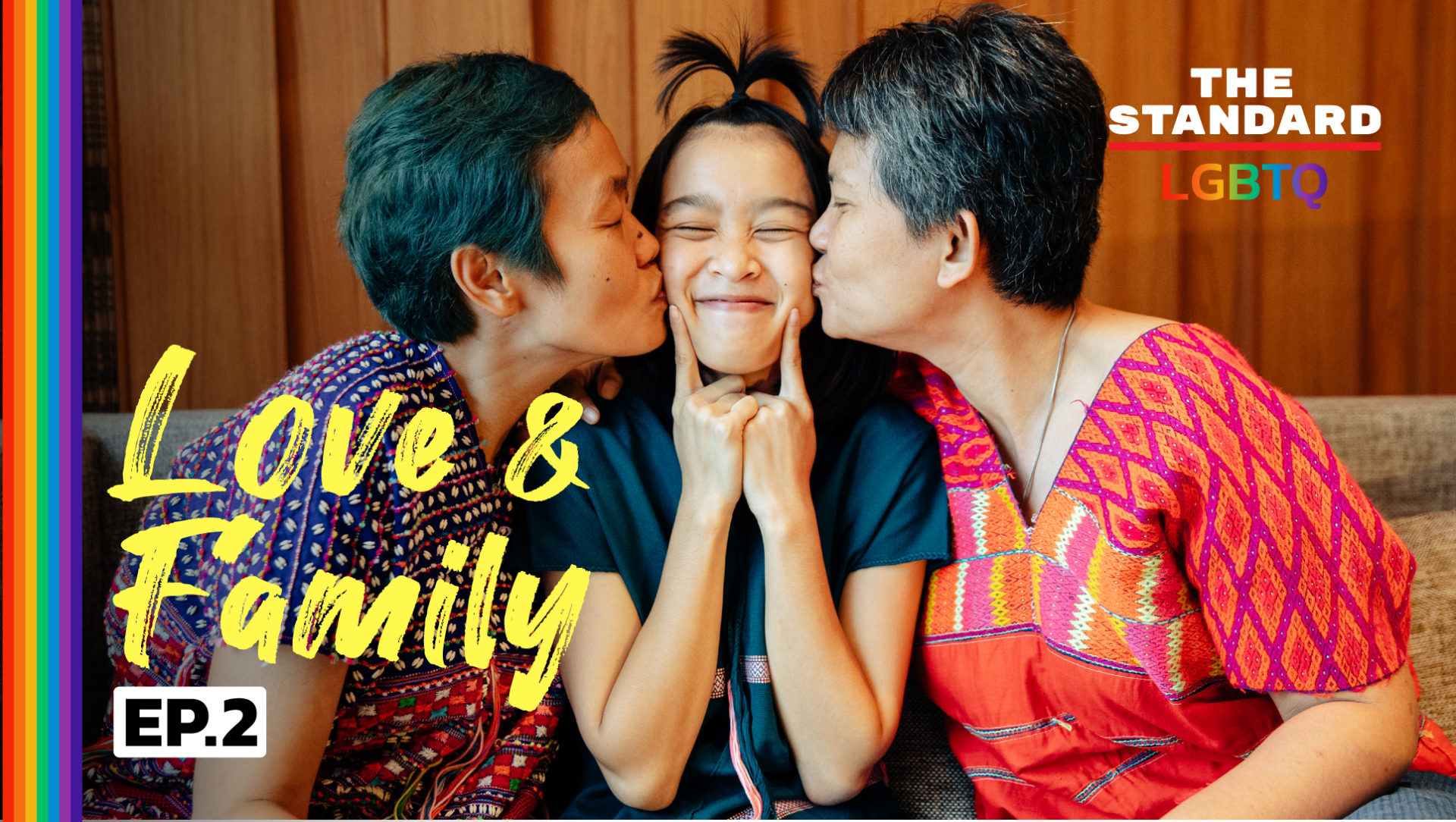 Our interview video series — celebrating love and exploring the meaning of family in Thailand where same-sex marriage isn't legal yet. Episode 2: Matcha Phorn-in, Veerawan and their daughter 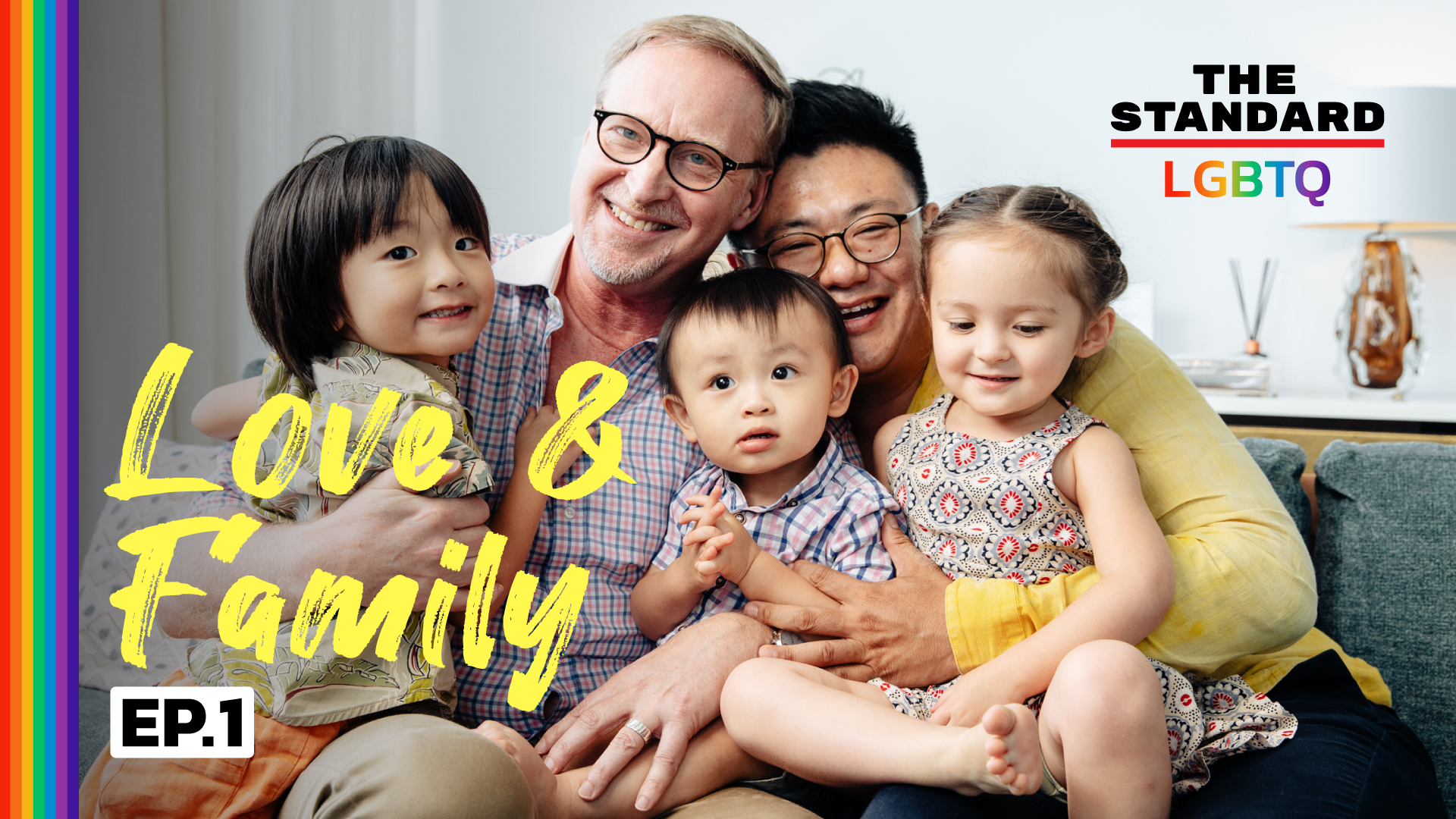 Our interview video series — celebrating love and exploring the meaning of family in Thailand where same-sex marriage isn't legal yet. Episode 1: the British Ambassador to Thailand Brian Davidson, Scott Chang, and their family 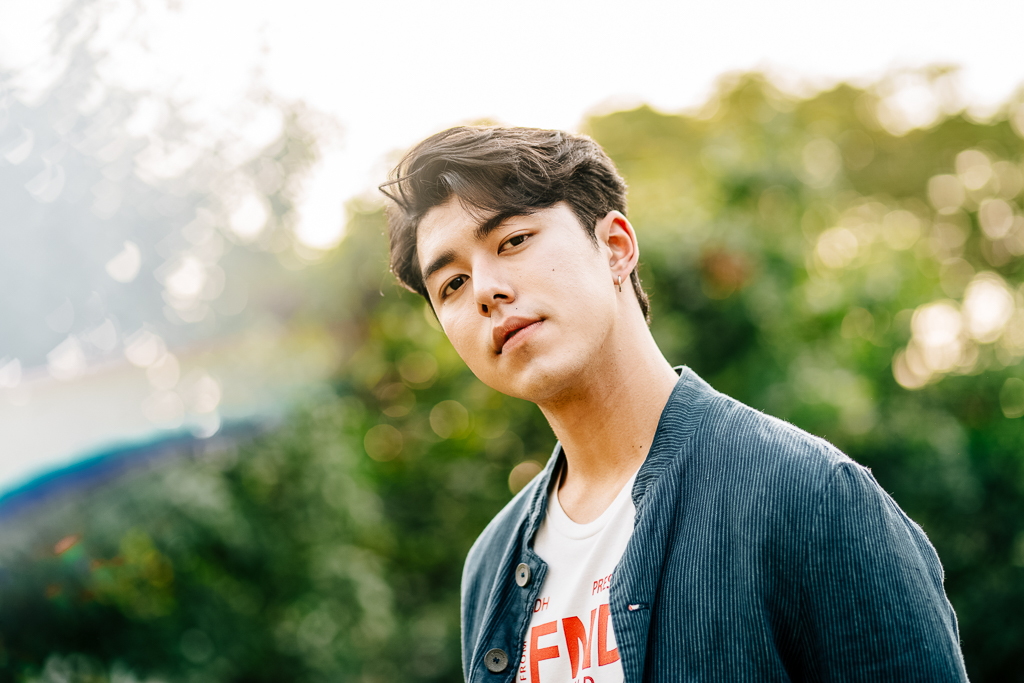 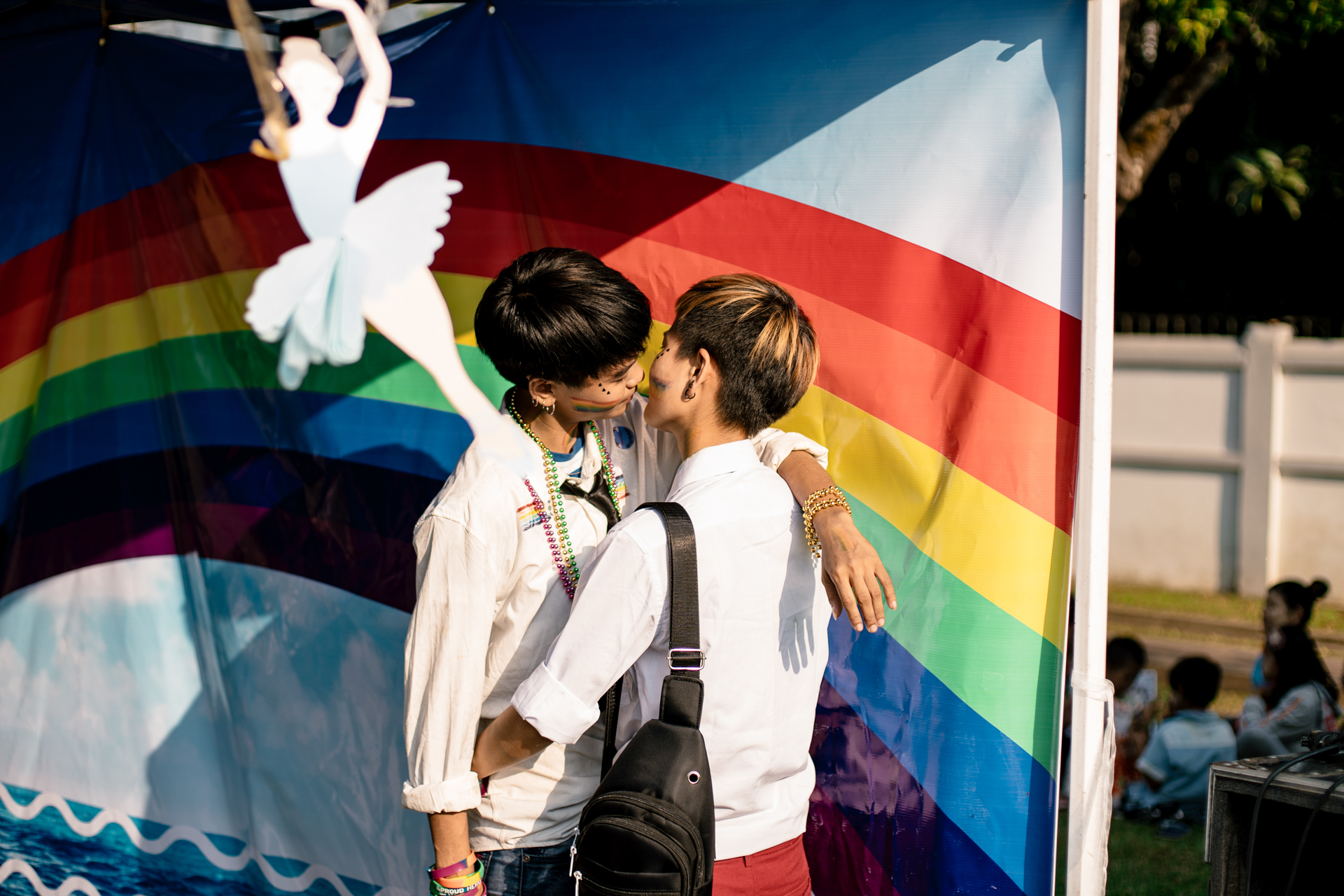 My on-going collection of photography from 2015 to 2019 showcases documentations of Pride or similar LGBTQ public activities throughout Asia, from Manila to Taipei to the first-ever pride event in Yangon and Chiang Mai in the beginning of 2019. 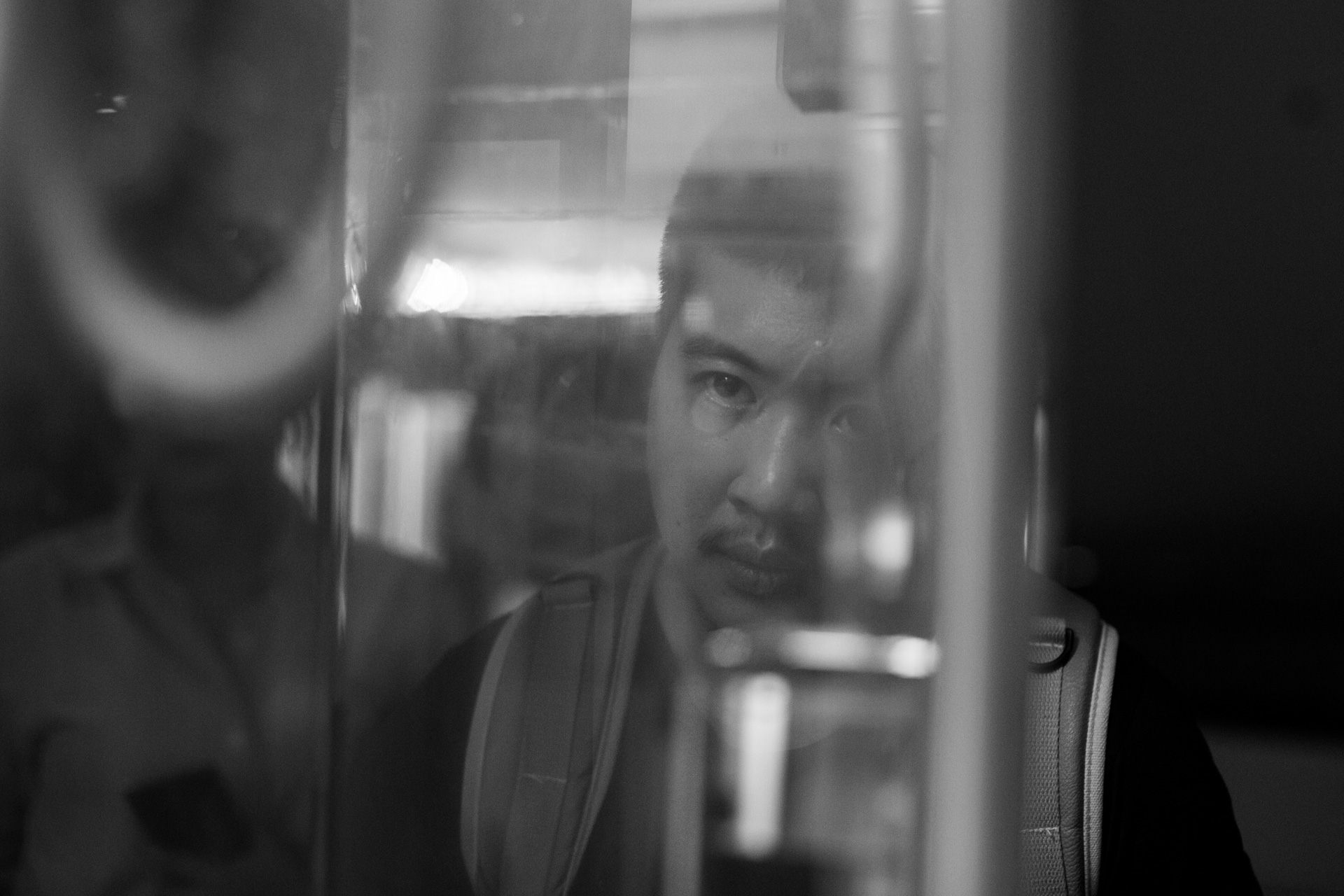 “Mr. Pearl” is a story of Kanattsanan “Mukk” Dokput who live true to his heart. Mukk always knows that he was born in the wrong body, so he decided to make to change. This is a journal of the transition of himself and also the society’s. “Mr. Pearl” photography project is on­going project started in July 2015.
FULL STORY 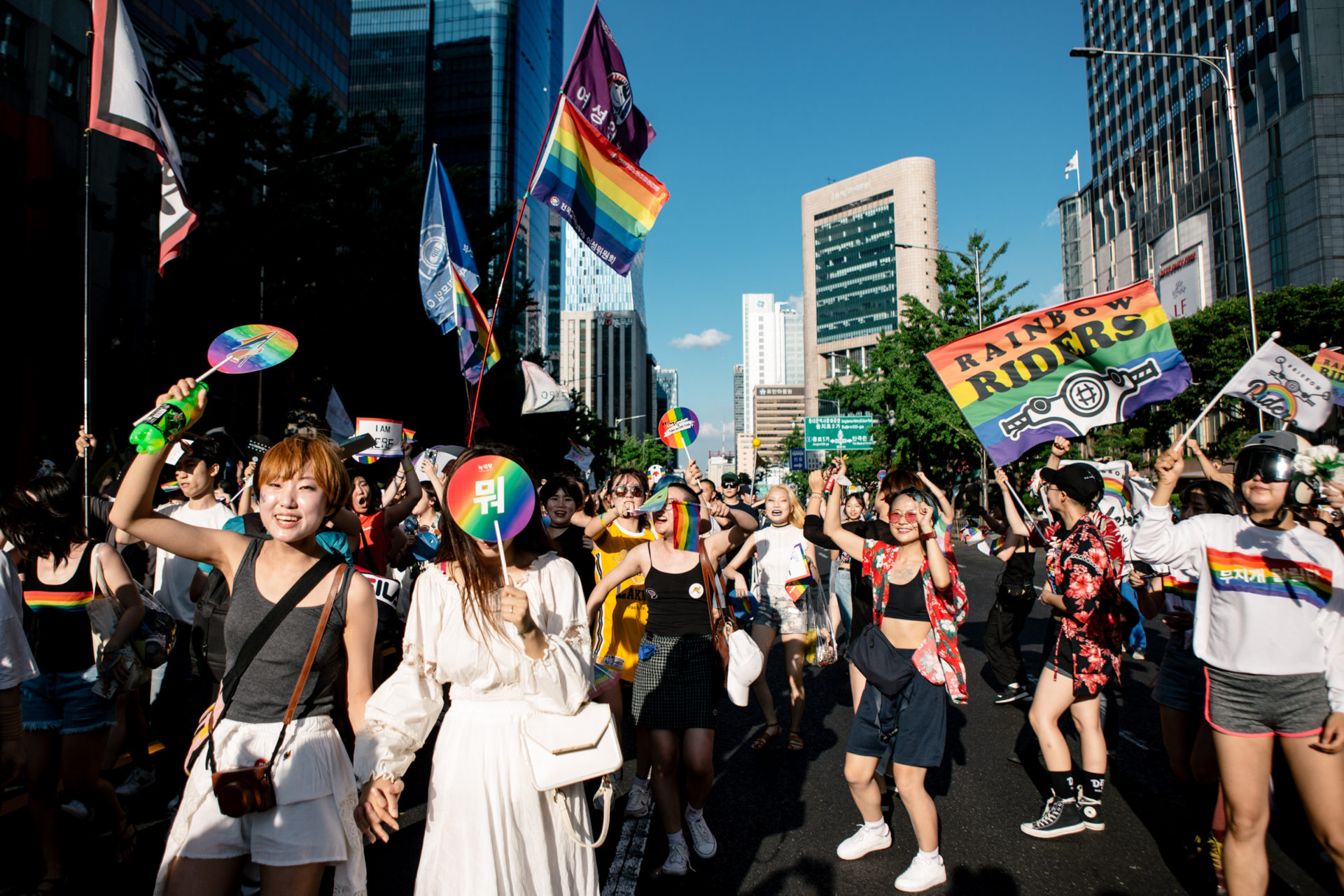 In middle of 2018 summer, more than 30,000 Korean LGBTQ and allies came out on streets to celebrate love, diversity and equality at Seoul Queer Parade in capital of conservative South Korea.
WATCH VDO